The Best Jacket I Never Knew I Needed….

The Best Jacket I Never Knew I Needed….

When I first saw the Mountain Hardwear Kor Preshell Hoody, I have to say I wasn’t sure, not because I didn’t like it, I just didn’t know how it would work for me; When I think about buying jackets, it’s usually something that I hope is going to keep me super warm in the coldest of temperatures, which meant this threw me outside of my normal realms of thinking. Yet I was hearing never ending praise from other people, reading great reviews and starting to become more and more keen to check it out for myself. From the get go, I was very intrigued; I really liked the look of it, I loved the idea of it, but I’ve always been a bit of a wimp with the cold so I just wasn’t sure how this would fit into my life in a functional way…..cue investigative action! 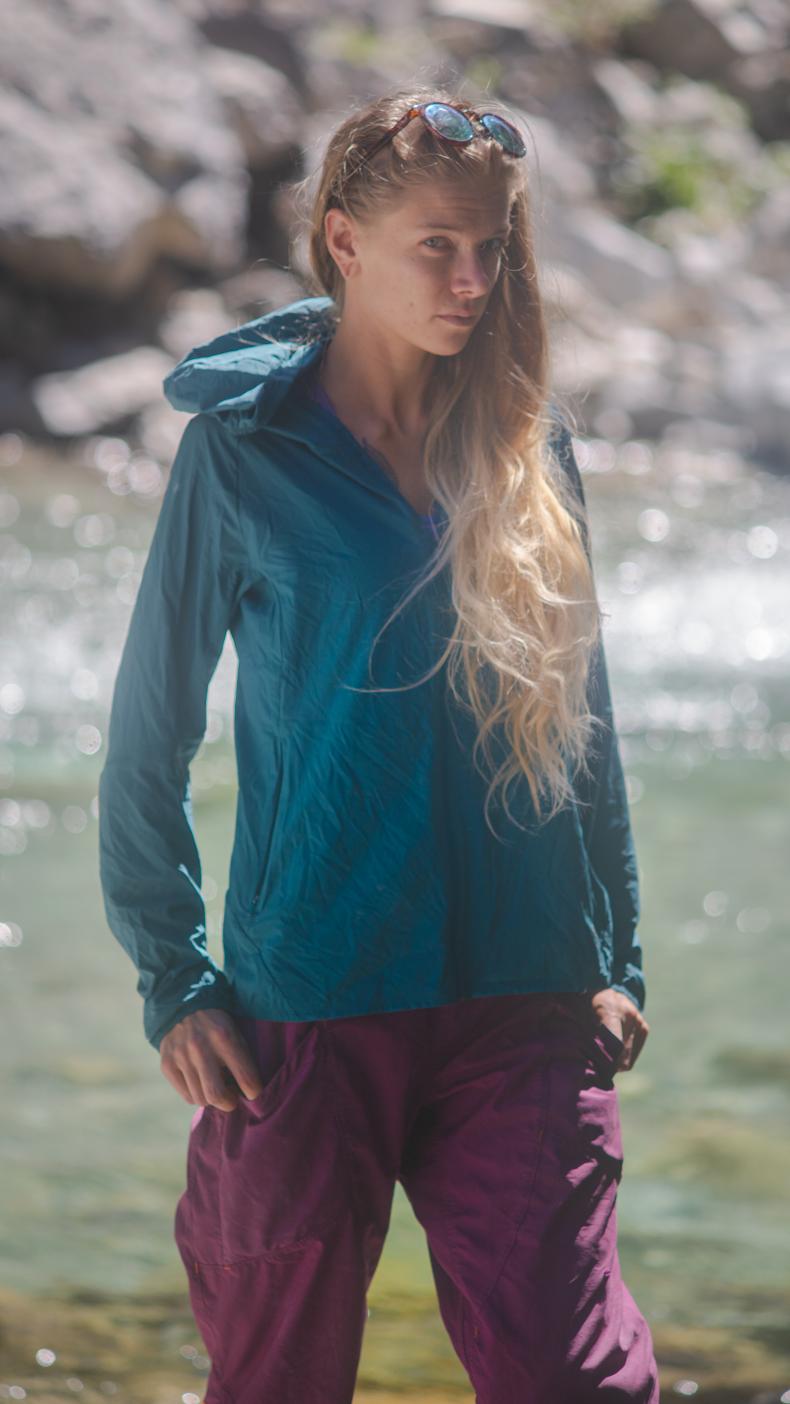 So a little info before I start, The Mountain Hardwear Kor Preshell Hoody is extremely lightweight; 121g for size M but is water and wind resistant. The outer layer is made from breathable Pertex® Quantum Air™ 20D Stretch Ripstop fabric. Designed for those times when you need an extra layer to keep the conditions out, but it's not quite bad enough for a full blown hardshell or down jacket. It comes in six colours: three shades of blue, brown, green and grey; so there’s plenty to choose from if you need to colour co-ordinate. Mountain Hardwear themselves recommend it for trail runs, ski touring, alpine rock climbing and pretty much anything else you can think of.

It’s seen and made light work of it all.

I’ve been testing the jacket in Chamonix, and the recent summer months in this alpine environment have given me the perfect opportunity to put it through its paces in all types of weather situations. From 40+ degrees during the day, to  below zero degrees overnight, plus storms that appear so suddenly and ferociously you would think the apocalypse had come. It’s seen and made light work of it all. I should probably mention at this point that I was injured for most of the summer, courtesy of a late winter skiing injury, so I haven’t had the chance to test it out up high in the mountains or as a part of any technical layering system. But for use as an everyday jacket for someone with an outdoor lifestyle I've put it through vigorous testing. 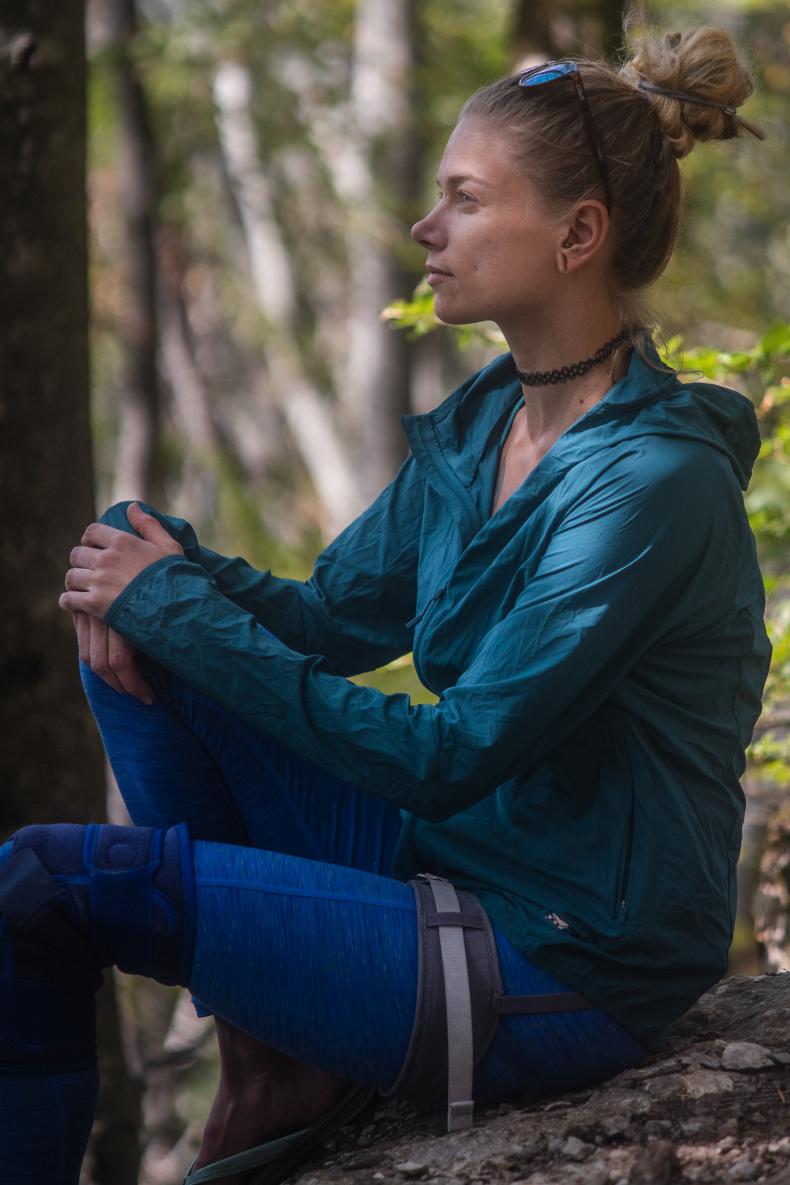 Despite being a little restricted I’ve still been tagging along to days at the crag, bouldering evenings, via ferrata, mid-distance hikes and the occasional drink at the bar, and I can safely say, despite my initial concerns, it does actually seem to fit very functionally in to my life.

Regardless of how tough and outdoorsy I sometimes like to think I am, there is an undeniable part of me that is a bit of a princess when it comes to dealing with different temperatures. I really, really feel the cold and I absolutely despise overheating inside my jackets and feeling like I’m some kind of boil in the bag meal. Up until now, I had thought I had all the bases covered when it comes to jackets and layering, but if I wanted to be at optimum comfort level, it usually resulted in me taking a fairly extensive wardrobe out with me…..Not now! 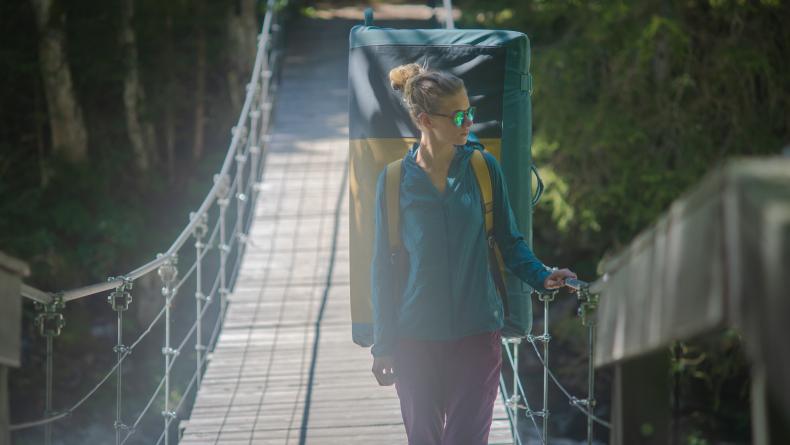 I’ve found the Kor jacket perfect for those summer to autumn evenings when the temperature starts to drop and you just need that thin, extra layer to keep you warm. It's great when you’re just hanging out at the crag, belaying, or want an extra layer to warm up in. Or if you’re out bouldering, spotting or sitting around.  I would normally find myself reaching for my down jacket in these situations, only to find myself sweating five minutes later. It’s removed the constant chore of adding and removing layers.

It’s wind proof enough to keep you warm, but breathable enough to stop you from overheating. This jacket has not only allowed me to get rid of the extensive all-weather wardrobe I used to take out with me, it’s probably also prolonged the life of my down jacket as I’m not constantly stuffing it into a bag unnecessarily and compressing the life out of it anymore. Win Win!

While we’re on the topic of stuffing things into bags, no one (if you’re like me) likes to have more in their bag than they need to, but this literally packs down smaller than you can really imagine; Stuff it in its own pocket, clip it on your harness, shove it in a bag, tie it around your waist, or even stuff it in the pocket of your jeans, it’s that small! It’s also ridiculously light; 121 grams to be exact, and in real life that translates to being so light that I have literally had times when I’ve forgotten its there. 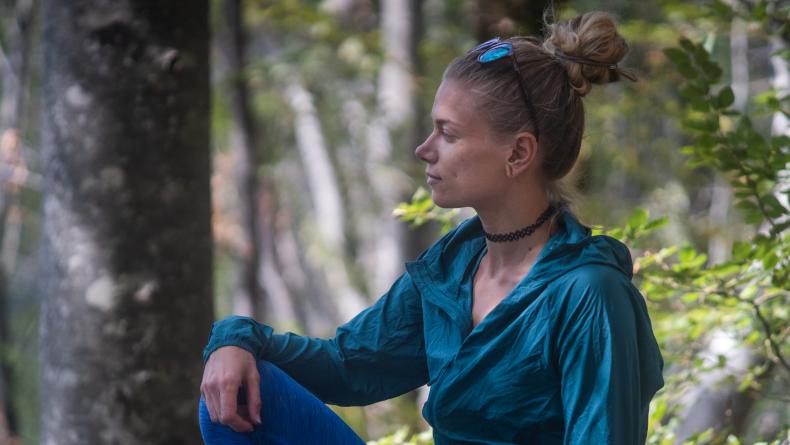 Functionally, I’ve actually found it to be pretty much amazing in every situation, although there are a few things it doesn't do so well. It doesn’t like heavy rain; While being water resistant and able to cope with small showers, anything sustained or heavy and you’re going to get wet. But obviously, it’s not designed to be waterproof, so what did I expect?! I also find that if I’m only wearing a t-shirt underneath, now we’re heading towards winter, and temperatures are dropping off in the evenings, I can sometimes get a little cold. In all honesty though, these are pretty minor things and easily solved so I should probably just quit my whining. 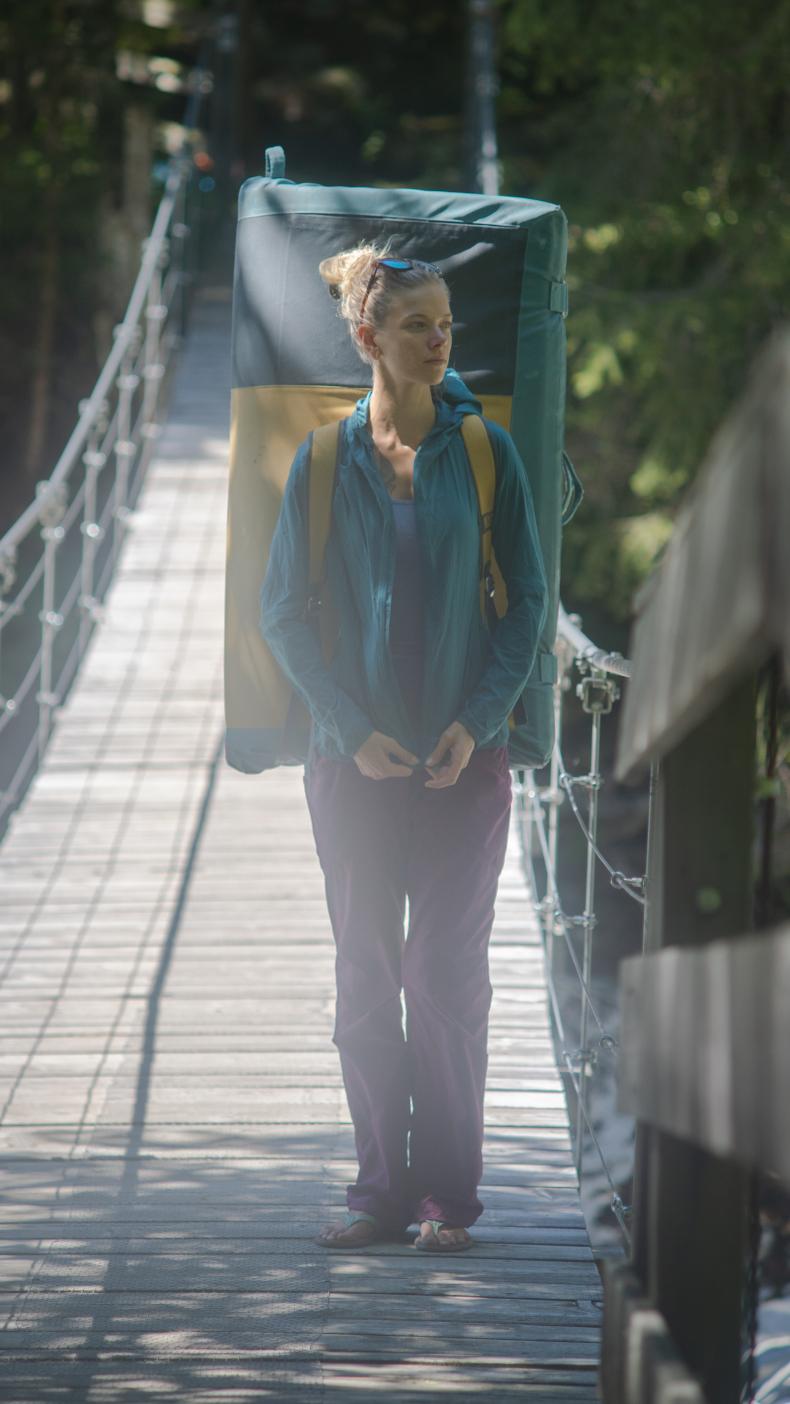 Otherwise, I have no complaints. First of all, it looks great, and when it comes down to looking at specific features, there’s lots to like: The hood is a good size. For me, I usually get drowned by the hoods on most of my jackets; they fall down, end up covering my eyes or generally just don’t sit right. However, for the size of the hood, it is sufficient to keep you covered without blinding you, plus the elastic means it fits well even if I’ve got my hair up or I’m wearing a hat. (Something I’m sure most girls can relate to).

Someone created a 'me' proof jacket….awesome!

In my sometimes unpredictable lifestyle, I’ve found I can occasionally be quite careless with things; I break zips and rip jackets all the time and I would have imagined on something this lightweight that it wouldn’t be as reliable as I need. How wrong I was. So far the zips feel solid, I’ve had no issue with the fabric getting caught in them, even with the extended seams that help keep the wind out. The main zip comes up far enough to keep warm even when the wind is really blowing. The fabric itself seems pretty durable, no rips or snags even after the bush-whacking I’ve done while hiking. Also, even after three bouldering trips where both me and all of my belongings seemed to end up in a fairly disgusting state from camping, climbing, trekking around and lounging around on the forest floor, I discovered it’s very easy to wash and came out looking exactly the same as when I first got the jacket. Someone created a 'me' proof jacket….awesome!

I’ve always liked surprises, the good kind at least, and after my initial reservations I can safely say, I don’t think I’ve ever been so pleasantly surprised by something. It’s always a strange feeling to find something you never knew you needed, become the first thing you reach for when you go to walk out the door, but this jacket has removed so much pre-outing deliberation and effort, that it’s become my ‘go to’ every time and now I’m excited to see how it fits into my winter layering routine in the months to come.

How to Choose a Down or Synthetic Jacket
12.7K
13 min read
Next article

Gear appearing in this article 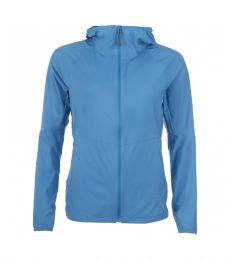